There’s just something about the combination of a flawless mobile game and your favourite superheroes or TV characters that makes us all warm and fuzzy inside. Whether you’re a fan of the cult HBO series Game of Thrones or consider yourself more of an admirer of the classics from DC Comics, you’re sure to find a game on this list that’s simply irresistible. 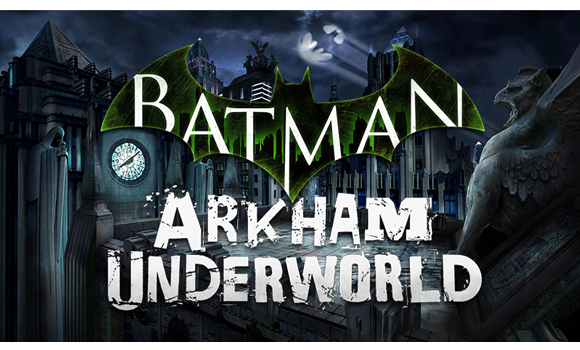 Recently, Warner Bros. Interactive Entertainment (WBIE) announced the launch of 4 new mobile titles that will be launching on iOS and Android devices over the coming months.

The details surrounding the gameplay of Batman: Arkham Underworld, DC Comics Legends and LEGO Batman: Beyond Gotham have been quite revealing, however, WBIE is currently keeping us in the dark regarding the Game of Thrones mobile app, which still remains untitled. What we do know is that the game will be a combat strategy title, based on hit television series, which already sounds like a promising start to us. 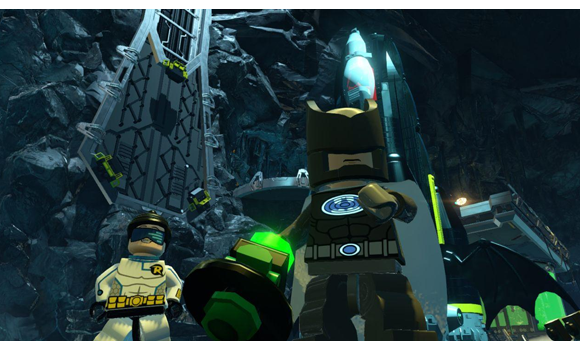 While the mobile gaming industry continues to grow, it seems WBIE is cashing in on their already infamous branding, with David Haddad, executive vice president and general manager of Warner Bros. Interactive Entertainment, saying in a recent statement, “Our mobile business has been a key priority for the company, and we are utilizing our incredibly talented internal development teams to create games with marquee franchises. We’ve seen tremendous growth with our mobile business and expect to increase our market share by applying our best in class development, publishing and brand marketing to this impressive slate of games.