To say that fans of the newest Animoca Brands app have enjoyed helping Doraemon take back his future gadgets from alien techno-thieves, since its release just a few short weeks ago, would be a massive understatement. Animoca Brands today announced that their collection of mobile titles has now surpassed a whopping 116 million downloads overall. While the company wasn’t doing too badly to begin with, the popularity of their latest title, Doraemon Gadget Rush, has pushed them into the league of mobile elites, with their download growth rate now exceeding 3-4 million new downloads each calendar month. 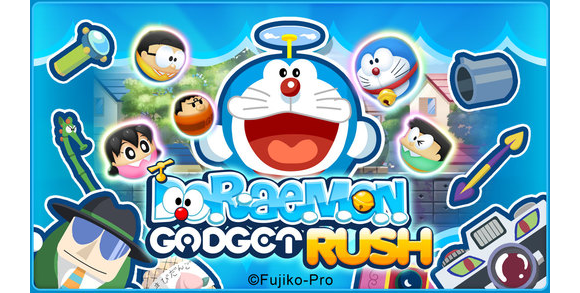 While Doraemon Gadget Rush is already available to both iOS and Android users across an array of countries around the world, Animoca Brands plans to continue the expansion of the rapidly successful game, as they sign a partnership deal with mobile game developer and publisher, Ourpalm, to release the game on Android devices in China.

Robert Yung, CEO of Animoca Brands, released a statement revealing the companies interesting techniques when it comes to game development, saying, “At Animoca Brands, we pursue a “hit-resistant” strategy based on producing a large volume of games to appeal to different markets, demographics, genres, niches, and play styles. Thanks to this calculated diversification of risk, and unlike the vast majority of competitors, we don’t need our individual games to become blockbusters in order for our company to be successful. But it certainly helps when a game becomes as popular as Doraemon Gadget Rush!” 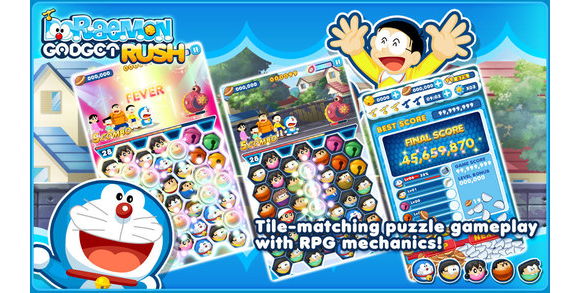 After the great success already achieved by their latest title, along with talks of global expansion, Animoca Brands is shaping up to be one developer to compete with in 2015.