The Best of the Best: Halfbrick Studios

You may think it’s hard to narrow down your list of favourite developers to just a few, particularly when our app stores are home to thousands of developers globally, but for me the answer is simple – Halfbrick Studios. While there are quite a few developers that release one hit wonders, never to be seen in the app stores again, the consistently brilliant games from Halfbrick are what, in my opinion, set them apart from the rest. The game designs from the team at Halfbrick Studios aren’t of the cookie cutter variety either, with new ideas and concepts always emerging for iOS and Android users – and bringing fresh ideas to an audience that often sees replica after replica is one way to ensure you’re ranking in the app store top lists.

So, what are my top three apps from Halfbrick Studios on mobile? (In no particular order, of course, because that decision would just be far too difficult). 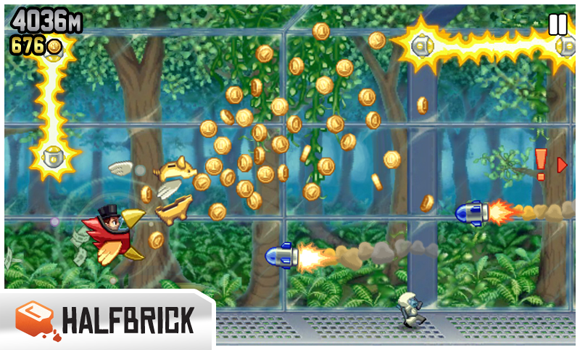 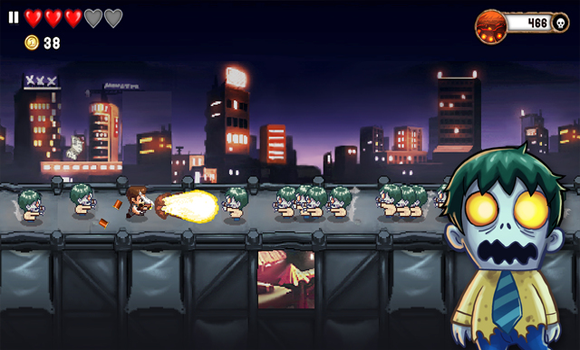 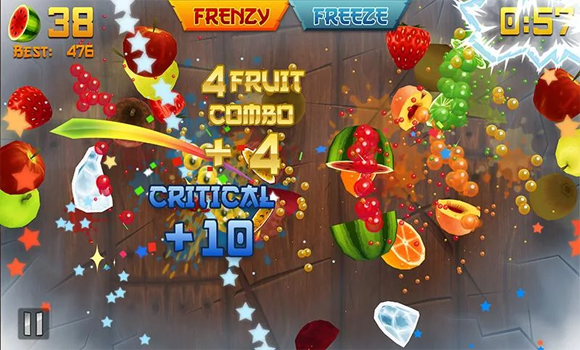 And like many of the other games available from the talented team at Halfbrick, what makes these games stand out from the millions of others available in both the Google Play and iTunes app stores? They’re addictive, fun, offer tactful monetisation strategies that aren’t annoying to mobile gamers, are easy to play on the go and provide users with a flawless gaming experience of crisp and colourful graphics, with little to no lagging.

Radical Rappelling, Yes Chef! and Birzzle Fever are three of the more recent titles from this Aussie based developer, which are sure to be making their way up the charts in no time. If you haven’t yet discovered the amazingness and wonder that is Halfbrick Studios, do yourself a favour and check them out today.