Com2uS, the Korean mobile game publisher has recently announced some pretty impressive financials for FY2015, Q3. The report is for the three months ending 30, September 2015.

It has been said that their hit game Summoners War played a big role in the success for Com2uS throughout 2015. The game has reached 50 million downloads which no doubt was the engine for its success. The sales amounted to 85% of Com2uS total sales. 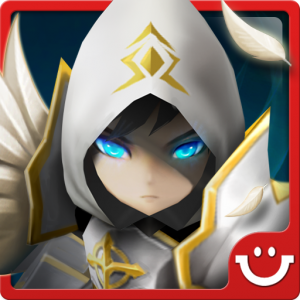 This was due to Com2uS heavily investing in marketing for Summoners War in both Europe and North America.

The company says that there are a number of new titles due to be released in the near future. These include Homerun Battle 3, RPG Wonder Tactics and Action Puzzle Town.

“We’re looking forward to more success with what we have coming up in our pipeline and closing out another stellar year for Com2us.”