The formerly-independent development studios Fat Rascal and Kiwi have recently been acquired by the LA based mobile and social publisher SGN.

It is with these acquisitions that the firm has expanded to Palo Alto, Seattle, Kirkland and California. It has been said that for SGN, acquiring experience is more relevant than numbers.

At current the Fat Rascal studio consists of 15 staff with collective experience from giant players such as Zynga, Microsoft and EA. The Kirkland office will remain with the team working there however now under SGN. 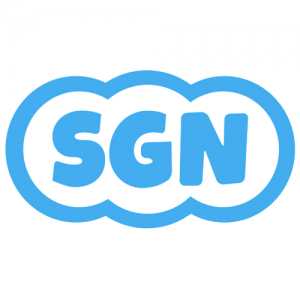 When it comes to SGN’s new Palo Alto studio, 25 Kiwi employees will be taken across. This includes game leads from Kiwi’s portfolio, of which five of them landed a place in the top 25 grossing positions on Google Play.

Since Kiwi sold the bulk of its portfolio to RockYou, it has effectively been shuttered. These acquisitions were effectively bankrolled by the $130 million investment by Netmarble. It now appears that SGN has a clear strategy moving forward.

Chris DeWolfe, the CEO and co-founder of SGN said in a recent statement “Fat Rascal and Kiwi are two of the best independent studios I’ve seen in the market today, collectively being involved in some of the biggest social/mobile games in the industry,”

“It’s an exciting time for us as we continue to deploy fresh capital and acquire the brightest game talent to expand our development capabilities globally.”