The iOS Chart Toppers of 2014 Revealed!

It’s that time of year when developers everywhere are holding their breath in anticipation of where their app will rank overall in 2014. Well, the wait is finally over for iOS developers, with Apple releasing their “Best of 2014: Apps” list this week. Featuring prominently in the iTunes App Store, this list provides one last chance to get the exposure necessary to boost final download numbers for the year. While the team at Apple like to add their two cents with what they thought were the best apps of 2014, we’re more interested in the Top Charts statistics, revealing who took out the highest ranking positions for Top Paid, Top Free and Top Grossing applications. 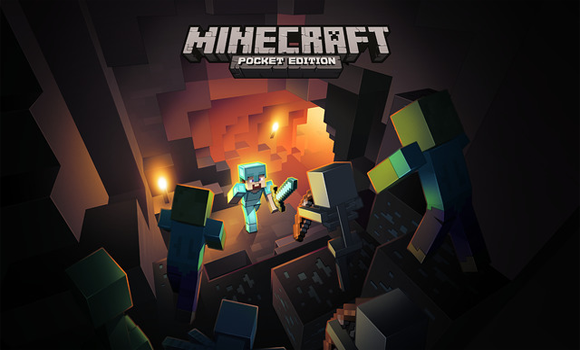 So, which games had us happily reaching into our wallets for a premium app this year? Minecraft: Pocket Edition took out the highest ranking in this category, at the pretty price of $8.99, followed closely by the 7 Minute Workout Challenge, with Afterlight coming in in third place, proving that many mobile users still love to think of themselves as amateur photographers. The remaining apps featured in the Top Paid chart for 2014 were scattered across a variety of categories, including travel, health and fitness, photos and videos, music, weather and, of course, games.

If you like to take advantage of the Freemium apps available in the iTunes App Stores, you’ve more than likely downloaded all of these next apps over the past twelve months, as we look into which apps ranked highly on the Top Free charts. It’s no surprise that Messenger by Facebook took out the number one position, followed by Snapchat and, the latest fad of 2014 ranking at number three, Piano Tiles. The annual Top Free chart for iOS is mostly filled with apps featured in the utilities, finance and social networking categories, so it’s a nice surprise to see one of the most addictive games of the year coming in third.

The infamous Clash of Clans and Candy Crush Saga are still sitting pretty at the head of the Top Grossing chart, while newcomer Game of War – Fire Age is also proving to be a worthy contender for the two gaming giants.

If you’re planning to launch your new iOS or Android app in 2015, take the time to see who your biggest competitors will be and discover just how you can achieve a Top Charts ranking in the New Year!