According to App Annie, Facebook on the iTunes App Store is the most downloaded app of all time. Holding the spots in the top ten are also the other three leading social network platforms.

Released on Wednesday was App Annie’s report of the top iOS apps of all time. This showed that Facebook was the most downloaded, with Messenger behind it, followed by Instagram and WhatsApp in close rankings. 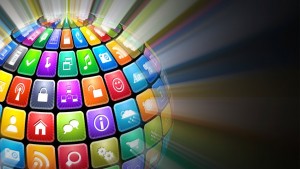 These are some pretty interesting statistics and to check out more, visit the App Annie website.