As 2014 comes to a close, we see publishers and developers strategically preparing for an even more lucrative New Year. While, overall, the mobile gaming industry has seen its biggest financial year since the beginning, it hasn’t gone unnoticed that some of the biggest names in the industry have undergone a great deal of change to keep up with the ever transforming mobile gaming world. We’ve seen the infamous creator of Angry Birds facing staff cuts just a few short months ago and gaming legend King booming to the top of the charts (…again) with hit title, after hit title. Now, Kent Wakeford, COO at Kabam, has spoken out about how the company will reposition themselves as the year winds down, in the hopes of achieving their best year yet in 2015. 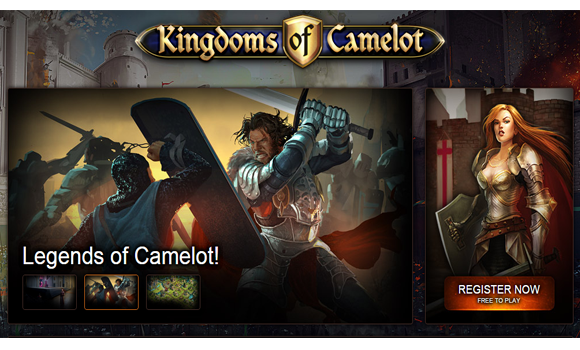 While Kabam is widely known for their entourage of free to play games, available on the web and across both iOS and Android devices, we’ll see some big changes as the company makes their move into the Chinese mobile gaming market. Kabam have already revealed that they’ll be taking a step back from online games, focusing more on the booming mobile market, with a $120 million publishing deal with Alibaba sealing the deal for their move into China. As for their web based games, the majority of F2P titles have been transferred into the hands of RockYou, including Dragons of Atlantis, The Godfather and Kingdoms of Camelot.

“This is a highly strategic move for Kabam as we are concentrating all of our development might and muscle on mobile games for our core North American and European markets, and expansion to Asia,” said Wakeford, in a recent statement.

2015 is already shaping up to be a big year for the mobile gaming world, with some impressive updates for operating systems, the release of the Oculus VR and Apple’s Smartwatch, it’s sure to be the most exciting New Year yet.