Myntra, who was the first web-based e-commerce firm to be an app only platform has recently changed its plans. Currently in pilot phase, the fashion retailer is beginning the roll out of a mobile website. It has been said that the app only strategy may have backfired with the retailer losing sales and traffic after its development.

Flipkart which is Myntra’s parent company, recently re-introduced a mobile web version. It was called Flipkart Lite and its aim was to offer users a similar app-like experience. Similarly, the e-commerce major Snapdeal, who sees 70% of its sales come from mobile has also developed Snap-Lite, which is a mobile website. 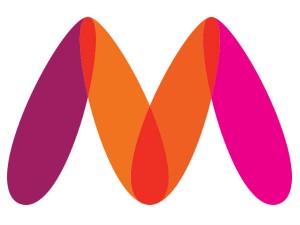 It was earlier this year that Myntra had announced it would be an app-only platform, the first ever in India to undertake the move. The mobile website is still in the rollout phase for users. Myntra will continue to have users make the purchases through the app and will not allow purchases via the mobile site. It would take the place of catalogue and help with the Google search platform.

It has been said that the move with the mobile site is to attract new users as most of them will search on google first.

We will no doubt see the continued success of the fashion retailer and the app is available for a free download from the iTunes App Store and Google Play.