How to Build Loyalty & Boost User Engagement with your Mobile App

In the fast paced environment of the mobile gaming industry it has never been more important to ensure that your app in not only attracting new users, but doing everything it can to keep them. More than 1.2 million apps are currently available for Android users in the Google Play Store, meaning the competition out there is fierce and developers must create an efficient customer engagement plan, in order to pave the road to success. As with most marketing or advertising ventures, this is often easier said than done, so we’ve created a list of the best ways you can not only build loyalty for your mobile app, but also boost user engagement.

Everyone loves something for free – and mobile users are no different. What many mobile game developers don’t realise is that by offering up something minor for free, they are more likely to succeed in monetisation efforts in the future, as these small incentives encourage users to play for longer periods of time. Mobile users with a higher lifetime value are more likely to spend on in-app purchases, so always remember that a little reward to boost loyalty can really go a long way. In-app incentives and rewards can be as simple as “100 free coins” for each day you return to play, or something similar. You may be surprised by the impact this simple technique will have on your customer engagement figures.

Transform your Product into a Game

Many globally recognised companies have ventured into the world of mobile apps, as they turn their already well-known product into a fun game or informative tool for users. International skin care brand Nivea, for instance, have released a number of apps within various countries that provide users with information about weather updates and local attractions, all while linking back to the importance of using Nivea Sunscreen. Techniques such as this allow companies to engage users in both their app and product on a daily basis, something that could otherwise easily be left for trips to the supermarket or writing a grocery list.

With the majority of the world’s population now using social media or internet based communication as their main source of interaction with friends and family, it’s never been more crucial to make your app “share friendly”. Allowing users to compete against their friends from social media platforms will encourage them to return, in order to top the leader board, giving you an easy solution for building loyalty. Sharing accomplishments from games is also a great incentive for users to continue playing and will also provide you with some free publicity on some of the most popular social media sites on a global scale. 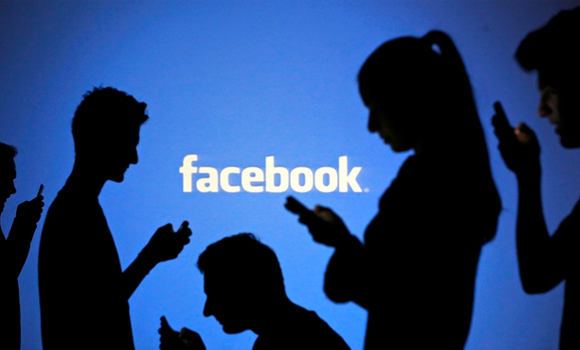 Whether we’re discussing social media, various internet based campaigns or mobile gaming, people of the technological generation love an experience that is customizable or personalized just for them and their needs. In a world where so much is now created for the masses, it’s great to add a touch of personalization for your mobile app users. Integrating a shopping list feature or a to-do list in a productivity app will encourage users to return to the app in order to update their lists.
If you’ve created a gaming app, on the other hand, consider allowing users to personalize their experience with customizable characters and equipment. If players take the time to create a character that they enjoy and can relate to, they are more likely to be loyal to your app, rather than trading it in for one of your millions of competitors in the app stores.

Having an app can provide companies with the invaluable opportunity to establish and build relationships with customers. Whether you are hoping to promote your business with a new app or are one of the many apps situated within the “gaming” category of the app store, increasing customer loyalty will allow you to boost your number of Monthly Active Users, a technique proven to significantly enhance future monetisation opportunities.