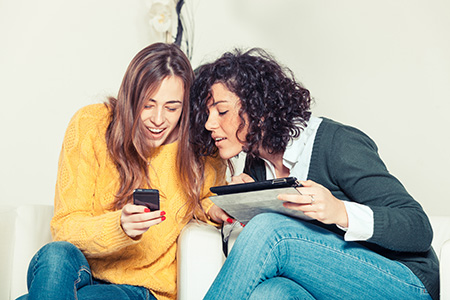 The implementation of effective monetisation strategies is a crucial step in the path to creating a successful mobile app. Recent studies have shown that most prosperous developers use a variety of monetisation techniques, while those developers who are banking less than $10, 000 per month in revenue are much less likely to experiment with different strategies. As part of one of the fastest growing categories in the industry, it is imperative that developers take the time to develop and execute a well-devised monetisation plan in order to succeed. The international mobile advertising market increased by 105% in 2013, making it an $18 billion industry, and it’s on track to exceed the $30 billion mark in 2014, according to a recent article published by eMarketer.
Mobiles games make up the vast majority of gaming revenue, as they are responsible for nearly 70% of all apps found on iTunes and Google Play. One of the key aspects of successful monetisation in mobile games is to ensure that you are reaching each and every user. A recent study from Venture Beat Mobile revealed that “just one in 67 gamers brings in half your gaming revenue. Which means, of course, if you miss him or her, you’ve missed your chance to monetize.” This reasoning here makes it evident why the most successful developers are choosing to incorporate a variety of monetisation strategies into one game, rather than relying on just one to appeal to all gamers.

The vast majority of developers sit at either end of the scale, with very few in-between – in other words, either you are achieving outstanding monetisation figures or you’re struggling to stay afloat. One of the toughest things faced by most developers is the cut-throat competition of the mobile gaming industry. Approximately 35, 000 new apps are launched onto Google Play each month, while the iTunes App Store is home to nearly 1.2 billion apps, just for iOS users. With so much competition, you need to stand out and be noticed in order to achieve install numbers that allow serious monetisation.

So, what monetisation techniques are available for developers?

The aforementioned list offers insight into just a few of the most popular monetisation models currently being used by developers. With what seems like an endless number of monetisation strategies available to you, however, it can be a daunting task when it comes to knowing where to start.

According to the recently published “Mobile Games Monetization Report” from Venture Beat, when surveyed, developers revealed that the most popular monetisation strategies used were In-app Purchases, Interstitial Ads, Video Ads and Banner Ads. While these have been noted as some of the most successful monetisation techniques, hence their popularity, App Walls were not the first choice for many developers but are also ranked as one of the most effective ways to monetise an app. 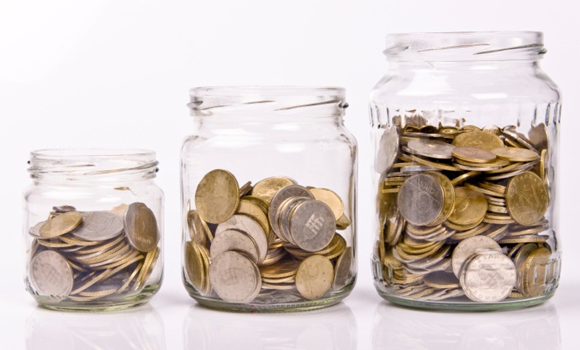 Successful monetisation comes down to preparing the most effective strategy. A proven technique is to not simply rely on a single form of monetisation, but to instead implement the use of more than one strategy per game. While the market is flooded with different advertising options, studies have shown that the vast majority of developers are choosing from just a handful of tried and tested monetisation models.

If you are currently using Banner Ads as part of your monetisation plan and are not generating the revenue that you desire, you may want to consider Interstitial Ads as an alternative, or even a combination of both. The Venture Beat “Mobile Games Monetisation Report” revealed why Interstitial Ads are so successful, saying “Interstitials, by their nature, capture the user’s full attentions on the entire screen for at least a second or two, they tend to have much higher conversions and far more video views, leading to as much as nine times higher eCPMs than simpler banner ads, as well as much higher user acquisition numbers – as much as 7X – when used for that purpose.”

Considering what approaches are working well, but have not yet been monopolized by the market, is also a good approach to take. Digital Video Ads, for instance, are not used by many developers but have tripled their revenue in the last five year, according to the IAB, now generating close to $2.8 billion on mobile devices in the USA alone. If you’re looking for a niche in the market that isn’t yet being taken advantage of, you may have just found it.

It’s easy to see that a great deal of research must be carried out before deciding on which mobile app monetisation strategy is best for you. Remember that aggressive monetisers are generally the most successful, with developers using just one model likely to publish less than five games in their career. Don’t be afraid to go big when it comes to monetisation and always ensure that you’re staying ahead of the market, by knowing the most effective and ineffective methods in an ever changing industry.