In what could easily be classified as the biggest news in mobile gaming this week, SEGA Networks have announced their investment in two Western developers, including Demiurge Studios, infamous for bringing us the smash hit mobile title Marvel Puzzle Quest. Over the past twelve months, SEGA have made their intentions of moving into the larger western market very clear and it appears as though these latest acquisitions are just the beginning. 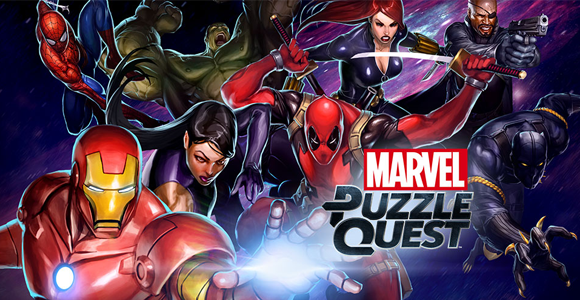 In a recent interview with GamesBeat, Chris Olsen, Senior Vice President of Demiurge Studios stated, “For Demiurge, it made a lot of sense. From Sega’s standpoint, there’s a long history in games. They come from a console background, and they worked on some of the best games in the industry. And they’ve had a successful pivot transition to the mobile and free-to-play space, which we found very interesting and important in terms of the direction that we’re currently going as a business.”

Demiurge Studios began their journey in the gaming industry as console developers, only later branching out to the ever lucrative and booming mobile games sector. The acquisition seems like a match made in heaven for both companies, in what is predicted to be a $30.3 billion industry this year. 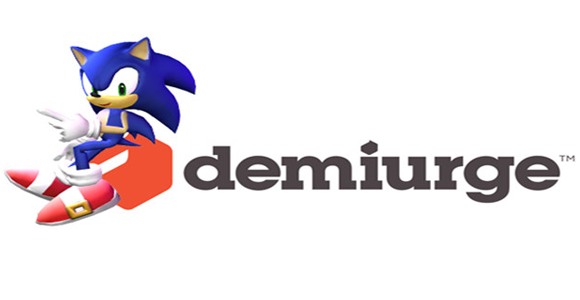 Minoru Iwaki, Chief Operating Officer for SEGA Networks, also revealed big future plans for the company, saying, “After the explosion of the smart device market, we looked at the western market, which is totally different from Asia. Our philosophy is to be independent in that market as much as possible. We keep on strengthening our pipeline and marketing prowess within the western market as much as possible. Teaming up with Demiurge is just the first step of our aggressive penetration that has started.”

In a market that already produces more than 35, 000 apps each month for Android users alone and an iOS app store that is home to in excess of 1.2 million apps, it seems as though SEGA Networks is not taking any chances, as they ramp up their efforts for world domination.