The Power Rangers franchise is just one of those great creations that captured the adventurous hearts of children from every generation since “The Mighty Morphin Power Rangers”, which hit our television screens back in 1993. If you were a child of the 90s, you were probably amongst the first group of kids to dress up as your favourite Power Ranger, running around the house and back yard for endless hours of fun. Well, now you can relive all those happy memories, as Funtactix and Saban Brands join forces to bring Power Rangers: Unite to mobile – the ultimate Power Rangers game that focuses on incorporating characters and themes from every season of the ever-popular franchise.

“The Power Rangers franchise has a tremendous breadth of mythology – with literally hundreds of characters and weapons, it lends itself perfectly to collection, trading and battle,” said Aaron Berndtson, head of business development at Funtacix, in a statement. “As fans ourselves, we’re thrilled to be partners with one of the biggest TV franchises of all time and are excited to launch an epic game that will appeal to loyal Power Rangers super fans as well the series’ newest viewers.”

We’ve seen a number of popular television and movie franchises make the most of brand recognition by releasing same name apps into both the Google Play and iTunes App Stores. Among the many mobile marketing strategies available, this once certainly proves to be almost flawless, as the app is released to an audience made up of already existing fans. 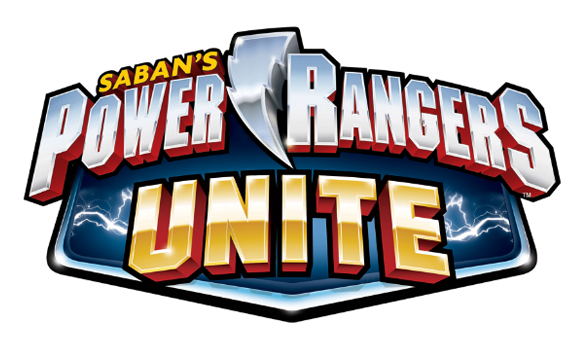 Whether you loved the Power Rangers way back when or are a new fan to the popular brand, you’re sure to find familiar characters within this new app. While there has not been an official launch date announced, we’re told that the mobile game will be released globally, on both iOS and Android devices, during the coming months of 2015.